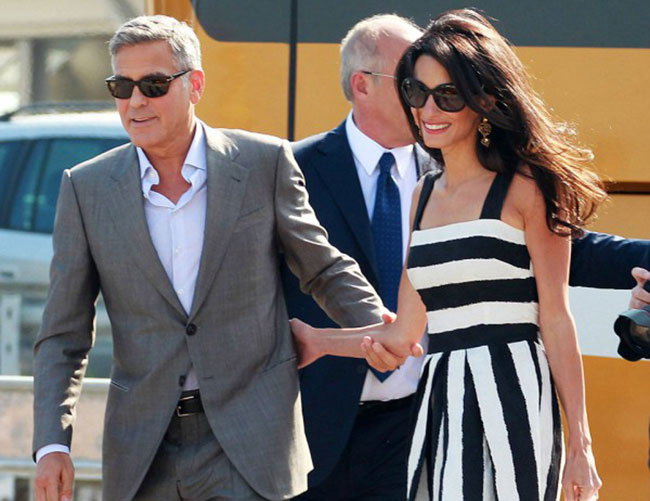 A YouGov poll has looked at the celebrities the public see as having made a positive or negative influence on politics. Angelina Jolie is seen as making the most positive contribution, while Russell Brand and Jeremy Clarkson are viewed as having a negative impact on it.

UN special envoy Jolie recently received an honorary damehood from the Queen for her campaign to end sexual violence, while Brand has been adversely prolific in the UK, recently promoting his latest book Revolution, as well as his anarchic views on voting.

We want to know if a celebrity has ever influenced your politics in any way. Did Phil Collins threatening to leave the UK if Labour won in 1997 – a threat he made good on – make you sure to vote for them? Will you follow Brand’s directive and decline to vote? Or did Leonardo DiCaprio make you more aware of climate change (this one seems unlikely).

Let us know if a “star” has ever made a positive (or negative) effect on an issue for you?