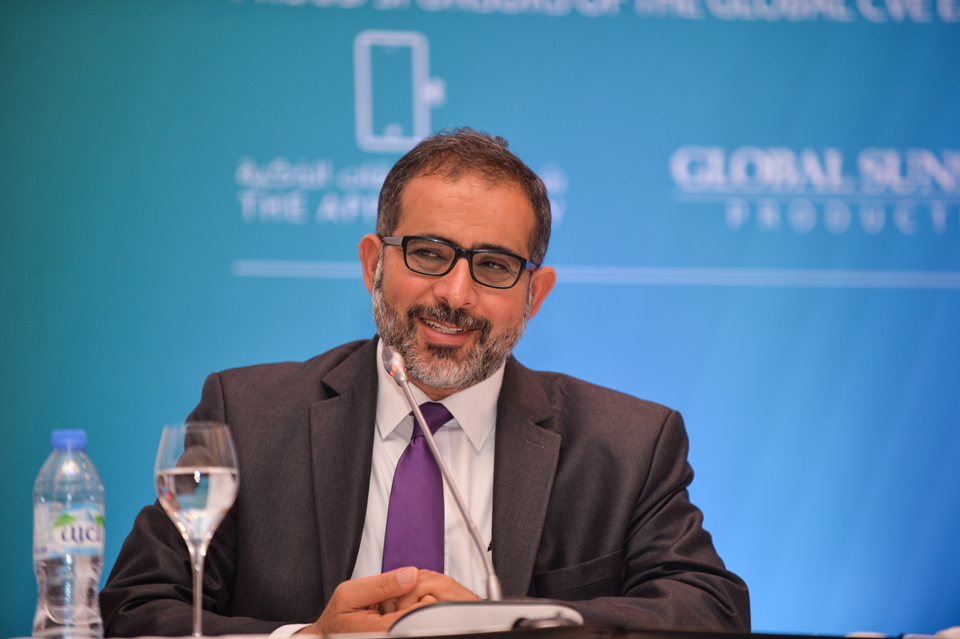 (…And Dr Aref Ali Nayed starts by extolling the institution of monarchy for its stabilising qualities. An institution almost impossible to magic out of nowhere. Appreciated all the more whenever it will slip away. ..
What follows is his roadmap for raising Libya from the ashes of its violent chaos. For once, the West can gratefully put their trust in the priceless resource which is his insider knowledge, practical realism and grounded vision, focussing on a pathway on a far horizon at the same time as attending to the shattered ground at his feet. He must be urgently supplied with every individual support  requested by him, down to the last minute detail, so Libya’s allies can confidently leave the management of his country’s revival to him and Libyans of intelligence, moral fibre, and goodwill. )

“The gruesome mass-beheadings of 21 Egyptian Copts on the shores of my country, and the thousands of beheadings, murders, kidnappings and displacements of Libyans, have combined to make the fourth anniversary of the 17 February Revolution a heavy day indeed!

A dark nightmare replaced our luminescent dreams of a better Libya – free from tyranny, and springing forward on a democratic path towards security, stability, rule-of-law, human-dignity, economic prosperity and national thriving.

Islamists have lost in every single one of the three free, open and monitored elections held in post-revolutionary Libya. The Muslim Brotherhood and the Libyan Islamic Fighting Group have utilised arguments of ‘inclusivity’ to insert themselves deep into the very joints of the Libyan state.

When Islamists lost the last election, they simply boycotted the resulting Parliament, and physically attacked both the parliament’s seat in Benghazi and the legitimate government’s seat in Tripoli. Having lost through ballot- box, they effectively resorted to th e gun!

Having been included, Islamists effectively excluded all others.They used their control over the Libyan state, with its vast resources, to make Libya into the ATM, gas-station, and a platformfor their ‘Islamic State’. Even today, they continue to do so through their defunct GNC, and its Islamist pseudo- government.

Thus, for four years, the resources of the Libyan state went into enabling an ‘Islamic State’, across the region, including in Syria and Iraq. Today, the Frankenstein that Islamists fostered from the very livelihood of Libyans (to the tune of tens of billions of dollars) slaughters Muslim Libyans, as well as their Christian guests with total impunity.

IS, its affiliates, supporters and apologists today control airports a couple of hours flight from any European capital, in addition to controlling the illegal immigrationboat traffic into Europe. The bloodied knife pointed at Rome, in the grotesque IS slaughter video, must be taken literally and seriously.

The Libyan state failed to rise from the ashes of the 2011 uprising simply because another ‘state’ was the real aspiration of the Islamists: the ‘Islamic State’ (IS). They have been cannibalising the resources of the Libyan state to feed a trans-national one.

The net result of four years of building the ‘Islamic State’ at the cost of the Libyan state has been a national, regional and international Disaster!

Facing disaster, there is always an existential ‘either/or’: a ‘fight-or-flight’ response. I believe that we must fight for Libya, and according to a proper ‘Disaster Recovery Plan’, but let us first look at the flight-mechanisms being peddled around lately.

Fleeing from the disaster comes in at least three varieties:

None of the above three ‘flight’ tactics will work.

The first two will mean doing nothing to address an existential threat not only to Libya and its Arab and African neighbours, but to the very heart of Europe. The third will lead to the continuation of the control of the Libyan state by Islamist Trojans who have four years of experience at using Libya’s resources to build their own trans-national Islamic State.

We support the Bernardino Leon-led efforts at national dialogue leading to the formation of a National Unity Government. Such a dialogue must, however, be at the level of the social-fabric. The resulting government must be broadly representative of theLibyan people, be purely technocratic and be exclusively focused on building Libya – a Libya for Libyans. We can’t afford yet another government that includes trans-national ideologues at the joints.

In the face of the disaster afflicting Libya and threatening its neighbours, we have no choice but to courageously and consistently take up the option to fight. ‘Fighting’, however, must consist of much more than just the necessary military engagement against IS and Ansar al-Sharia locations and forces.

To overcome the darkness of IS we must follow a clear Disaster Recovery Plan for Libya. Such a plan must be developed and implemented rapidly by Libyans, and in close partnership with a new ‘Friends of Libya’ consortium consisting of reliable and similarly-minded regional and international allies.

Key-features for a Disaster Recovery Plan for Libya areas follows:

The capacity-building and visionary-inspiration of young Libyan women and men is key to national recovery. In the face of the hate, despair and cynicism propagated by IS through its grotesque videos, we must retrieve and propagate the authentic virtues of compassion, faith, and hope!

Dr Aref Ali Nayed is the Ambassador of Libya to the United Arab Emirates, and the Chairman of the Libya Institute for Advanced Studies (LIAS.ly) and Kalam Research and Media (kalamresearch.com) 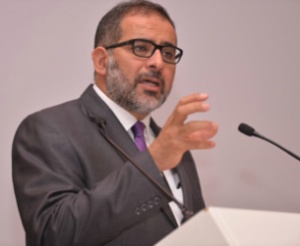 The views expressed here by the author are personal and not in his capacity as Ambassador; they do not represent the views of the House of Representatives (HoR) or the government of Libya.

Opinion articles do not necessarily represent the view of the Libya Herald.